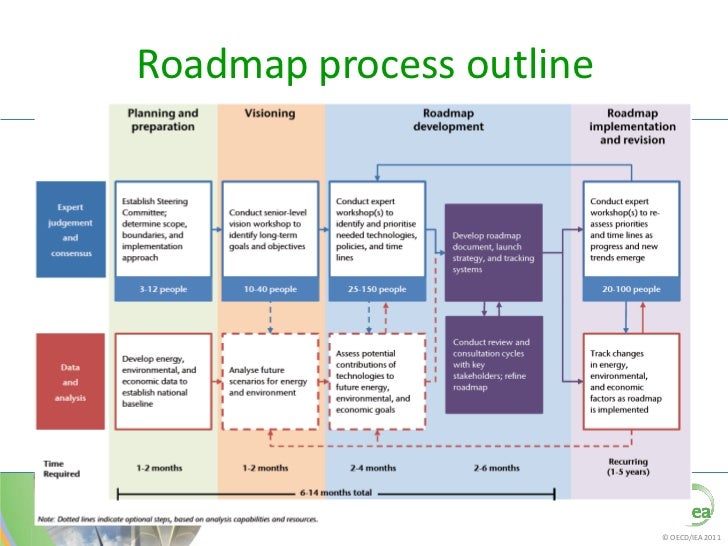 One such issue identified by developing countries themselves is the taxation of offshore indirect transfers of assets. Though an important area of international tax policy, no unifying principle has been adopted by individual countries on how to treat these transactions.

Countries now follow very different approaches in their domestic law—and many treaties now in effect do not include the relevant model treaty provisions. The Platform sought public feedback on a previous draft of this report, which was posted for comment from late summer through October of These groups represented a much larger number of individual entities.

Reactions are again sought, by September 24,from interested stakeholders. Furthermore, a new ten-page document is also posted here, systematically detailing the comments received, identifying the parties who made them, and describing how the new draft responds to those comments.

The authors have not agreed with or adjusted the text for every comment received—not least because in a number of cases different commenters took diametrically opposing views on quite fundamental issues.

However, most comments have been addressed, and the new version attempts to clarify a number of issues which caused some confusion for many readers. We encourage readers to review this companion document before reading the new version of the report itself.

Questions to consider when reviewing the new version 1.

Has the draft better clarified the economic rationale for taxing such transfers by offshore indirect owners? The new draft does not express a preference for either of the described legislative approaches to taxing these transfers—is this made clear? Does the draft adequately reduce any perceived emphasis on such offshore transfers as constituting tax avoidance, and make clear that the economic rationale for so taxing them is not as an anti-avoidance device?

Comments should be sent by e-mail no later than September 24, to GlobalTaxPlatform worldbank. Please note that all comments received will be made publicly available. Does this report effectively address the rationale s for taxing offshore indirect transfers of assets?

Is the suggested possible expansion of the definition of immovable property for the purposes of the taxation of offshore indirect transfers reasonable? Is the concept of location-specific rents helpful in addressing these issues? If so, how is it best formulated in practical terms?

Are there other implementation approaches that should be considered? Are the complexities in the taxation of these international transactions adequately represented? Please do not restrict yourself to these questions; any other views you have on addressing the taxation of offshore indirect transfers of assets would be welcome.The Platform for Collaboration on Tax – a joint initiative of the International Monetary Fund (IMF), OECD, United Nations and World Bank Group – is seeking public feedback on a draft toolkit designed to help developing countries tackle the complexities of taxing offshore indirect transfers of assets, a practice by which some multinational.

engaging in the conversation and relayed the Governor’s hope for collaboration and agreement on the Oregon wolf issue. Deb Nudelman, Kearns & West (K&W), asked for a round of introductions. The WPSR Work WPSR Work Group Meeting Summary -August 30 - draft as of This discussion draft has been prepared in the framework of the Platform for Collaboration on Tax under the responsibility of the Secretariats and Staff of the four organisations.

Group Collaboration Software Brandi James USC Upstate 35A Nesbitt Drive Inman, SC [email protected] ABSTRACT Whether you are working on a project with people in the same building or spread around the world, you know how challenging it can be to get everyone on the same page and working together in a coordinated manner.

collaboration to address specific issuesin the draft Guidances in order to contribute constructively to the Agency’s development of guidance documents for orally inhaled and nasal drug products.